The 5606 is one popular automatic caliber launched in the late '60s, when mechanical watches were still the mainstream in the market.  You can pick either an automatic winding watch or manual winding watch. Most people at the time will pick the auto for its convenience and manufacturers brought out mostly auto as well.

However, even the auto is so convenience that it will do the self-winding when the external motion caused the rotor inside to swing and wind, if the watch had been put aside for a long while, most probably it had stopped and the time and date setting won't be correct.  User usually have to shake the watch for a while to wake it up and to provide enough winding to start and keep time.  The 5606, doesn't need that.  User can manual wind it like a manual winding watch, to give it enough to full wind, without the awkward shaking action.

This feature was at first only available on higher end models like Grand Seiko 61xx.  The feature made the 5606 desirable, cause it was at a lower cost to the public comparing to the GS, and with a lot more choices in case and dial design. 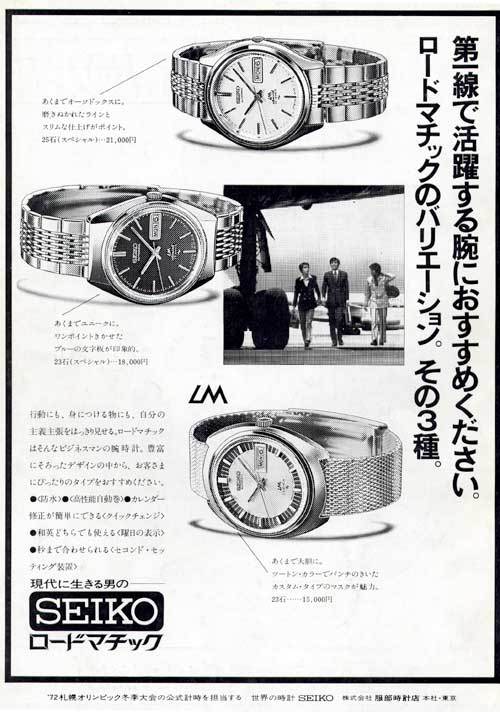 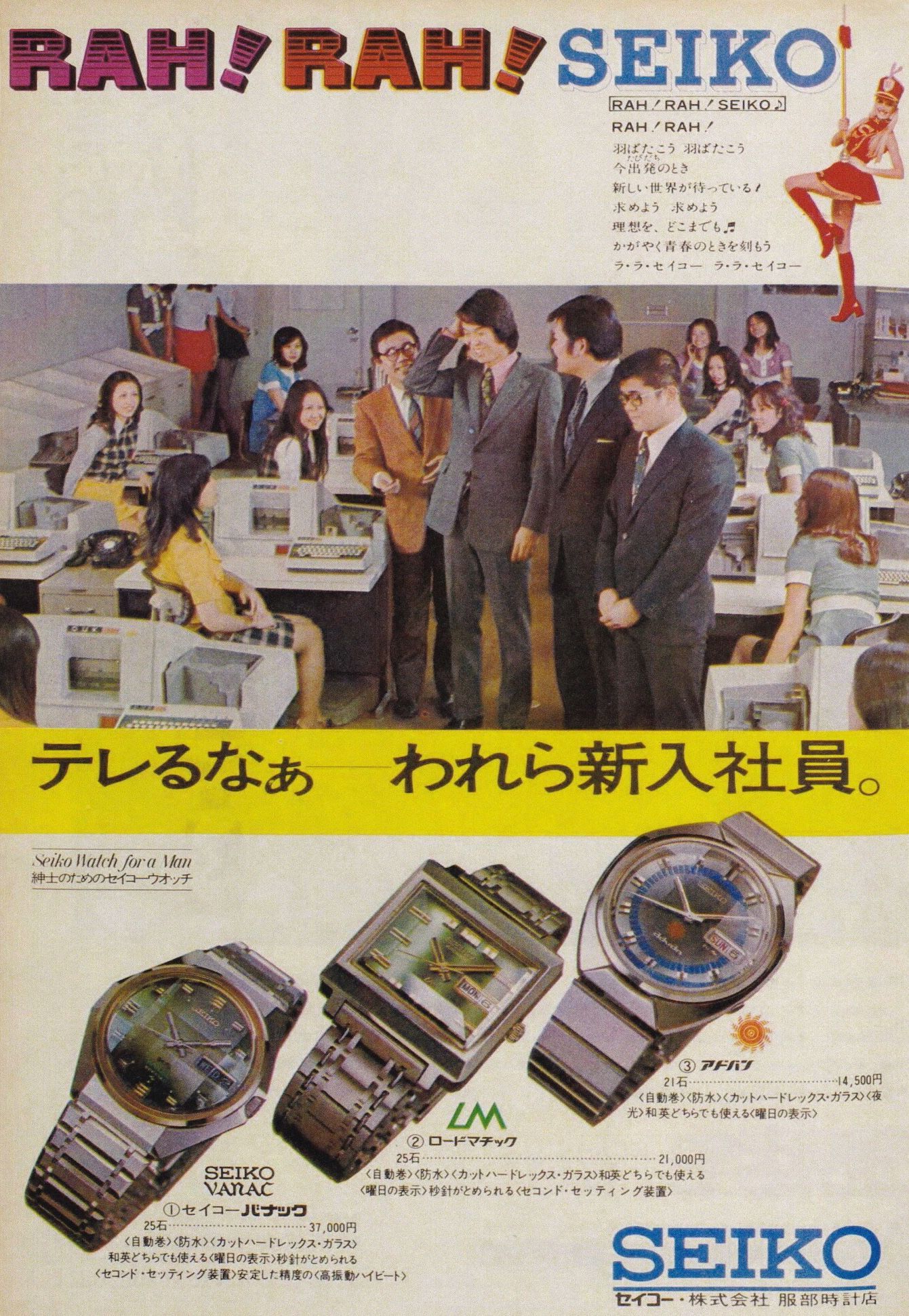 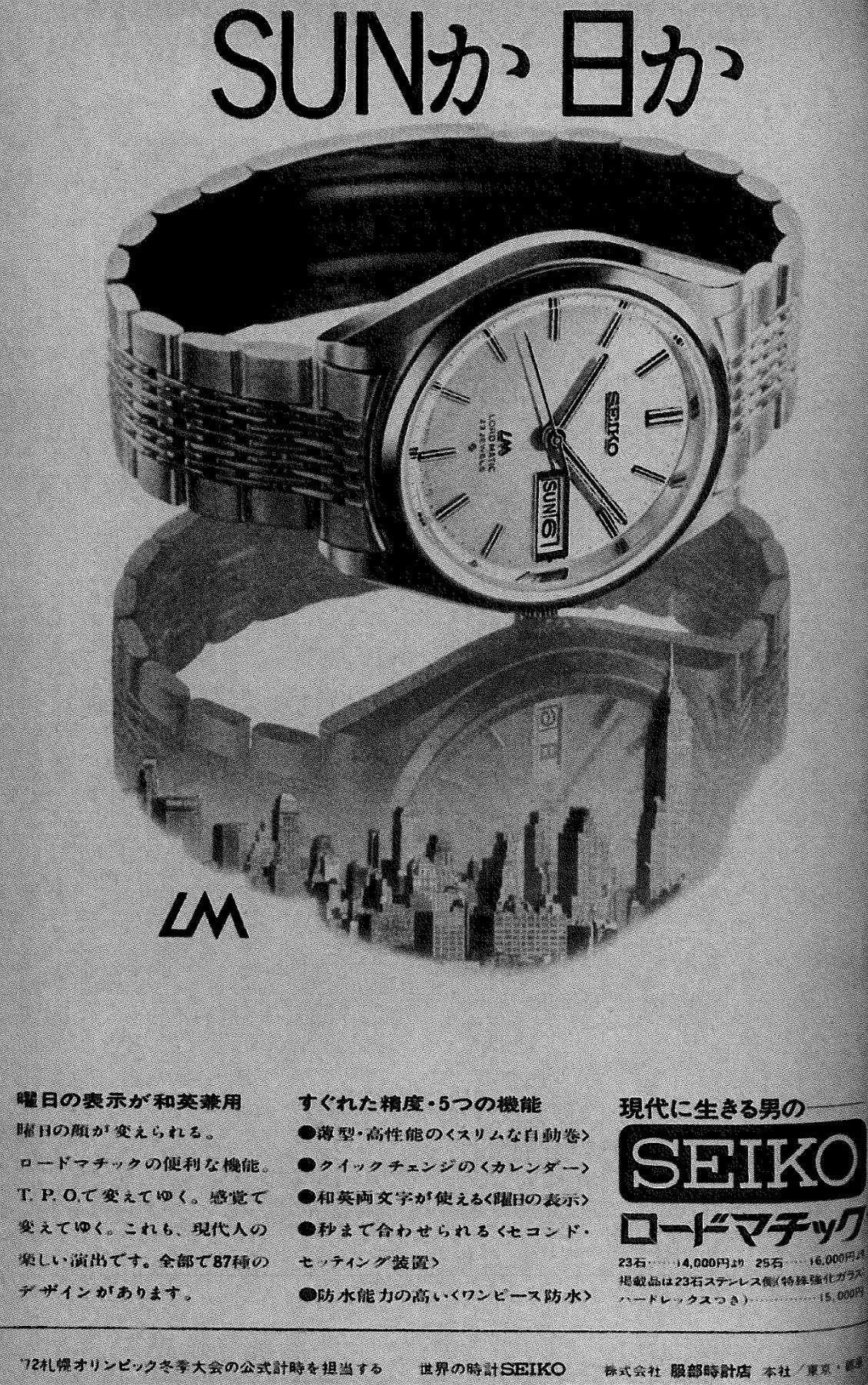