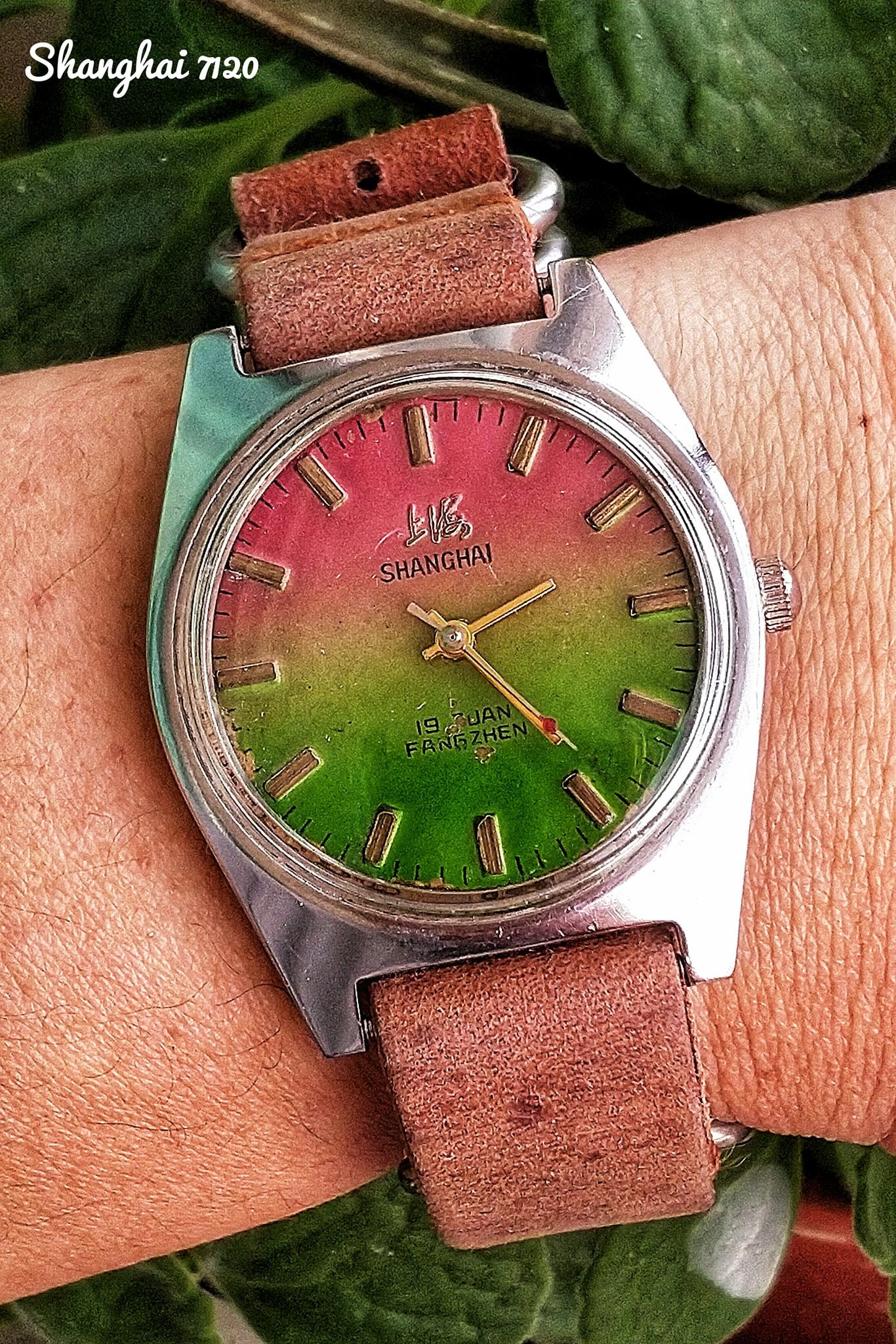 When I had decided to put my hands on movement other than just collecting, the one that was introduced to me by a local watchmaking class, was this one.  The Chinese made standard movement SZ-1 7120.

This movement has a long history, launched in China in the mid '60s, it is still being manufactured nowadays, as of 2019.  A standard movement, that means that the movement design is shared among the major movement manufacturers in the country, that they share the same parts which are interchangeable.  This saved them a lot on research and development and minimized manufacturing cost.

The movement design is said to be a copy of an early Enicar 1010, which I had checked out a photo of it, it looks so similar to the SZ-1.  This is the first movement that I had taken apart and put together successfully, after numerous trial and error, and learned a lot by mistakes.  Great simple movement for me to learn all the basis on how a watch works.  The best thing is, since it is still widely available at a low cost, I can get replacement parts easily and cheaply.  Perfect for anyone to start the watchmaking journey. 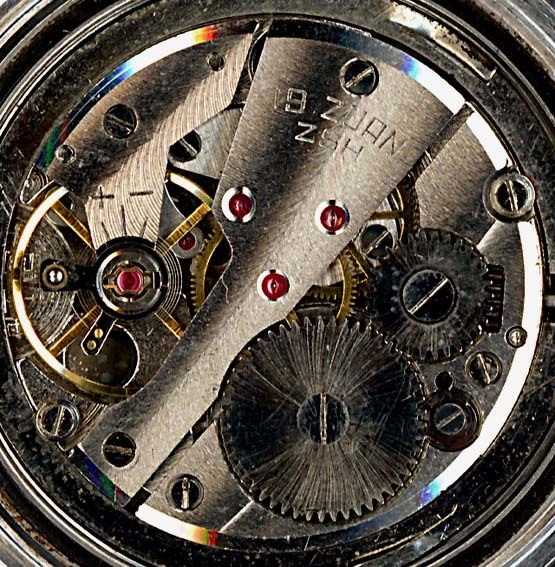 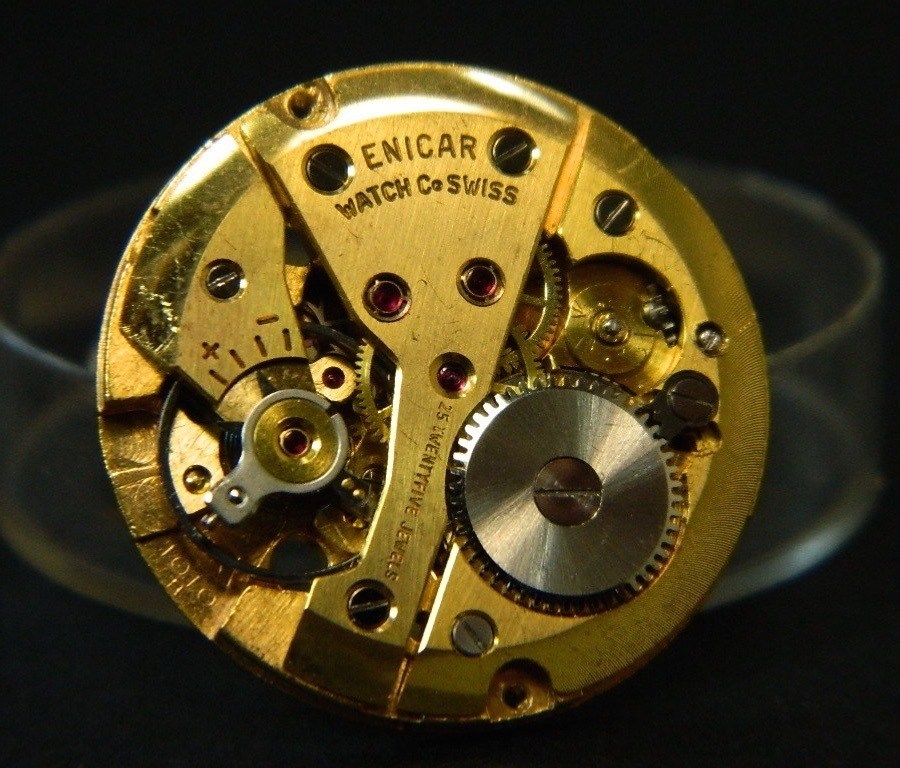