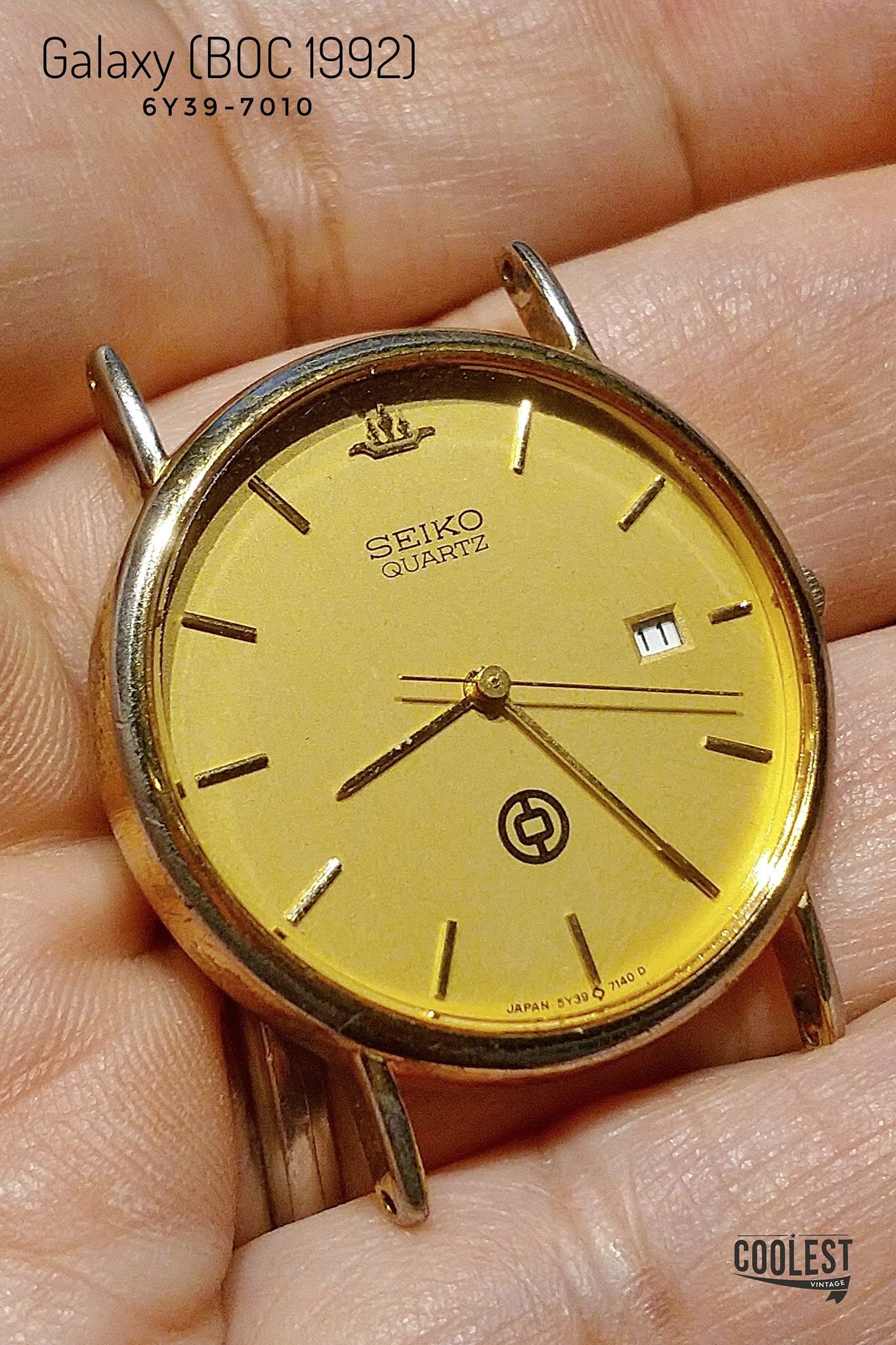 A bit of a mystery on this one to me. It seems to be a custom-dialed Galaxy for Bank of China on their 80th anniversary.  However, there are a few things that don't look right.  Did BOC really ordered it from Seiko, or was it a very well made knock off back in the '90s?

First, the movement used indicated at the back, is a 6Y39. I can't locate it anywhere officially, even in Seiko's official battery chart, the closest one was the 5Y39. However, on the dial, it says 5Y39! So it is a complete mismatch.  Secondly, when I popped open the caseback, the quartz movement is in fact a Shiojiri VX22. I know Shiojiri is somehow related to Seiko, in making the low end quartz movement for other companies.  But I have never seen a legit Seiko watch using a non-Seiko branded movement inside, even Shiojiri is part of them.  Thirdly, with the assumption of it being a knock off, back in 1992, China had not perfected their capabilities in cloning yet.  With that much of the fine details, particularly on the dial,  how did they managed that if that was not off from Seiko? I had compared the Galaxy emblem with another Galaxy I have under the scope, they are 99% identical to me, with all the sharp edges and emblem dimension and ratio.  The caseback as well, the fonts used and sizing, all correct as well.

So could it be since Seiko had to use their name on the product, but somehow they also had to use this dirt cheap movement, they made up that module number for the sake of it, I don't know. Or, could it be a very well built knockoff made by some companies for BOC, and they knew about it?  Or not?  Mystery still remains.  But that sure is an interesting find, and something rare to collect, no matter it's real or not.

Moreover, it is more of a historical order that is not likely to happen again, political wise. LOL

Thanks to the people at Facebook group Retro & Vintage Watches & Restorations, members had solved the mystery.  It is a fake.  You can check out the photos below, the one on ebay, of a different model, having the SAME MODEL NUMBER AND SERIAL as the one I have here.  Nailed!  Well then, a big corporate giving these out to employees or customers, that's not a good sign.  However, it's not new to most of us, and history keeps repeating itself. 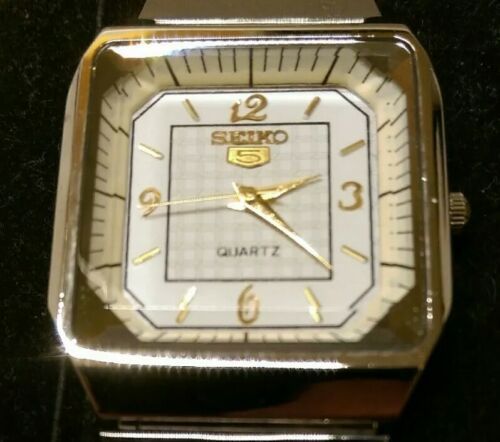 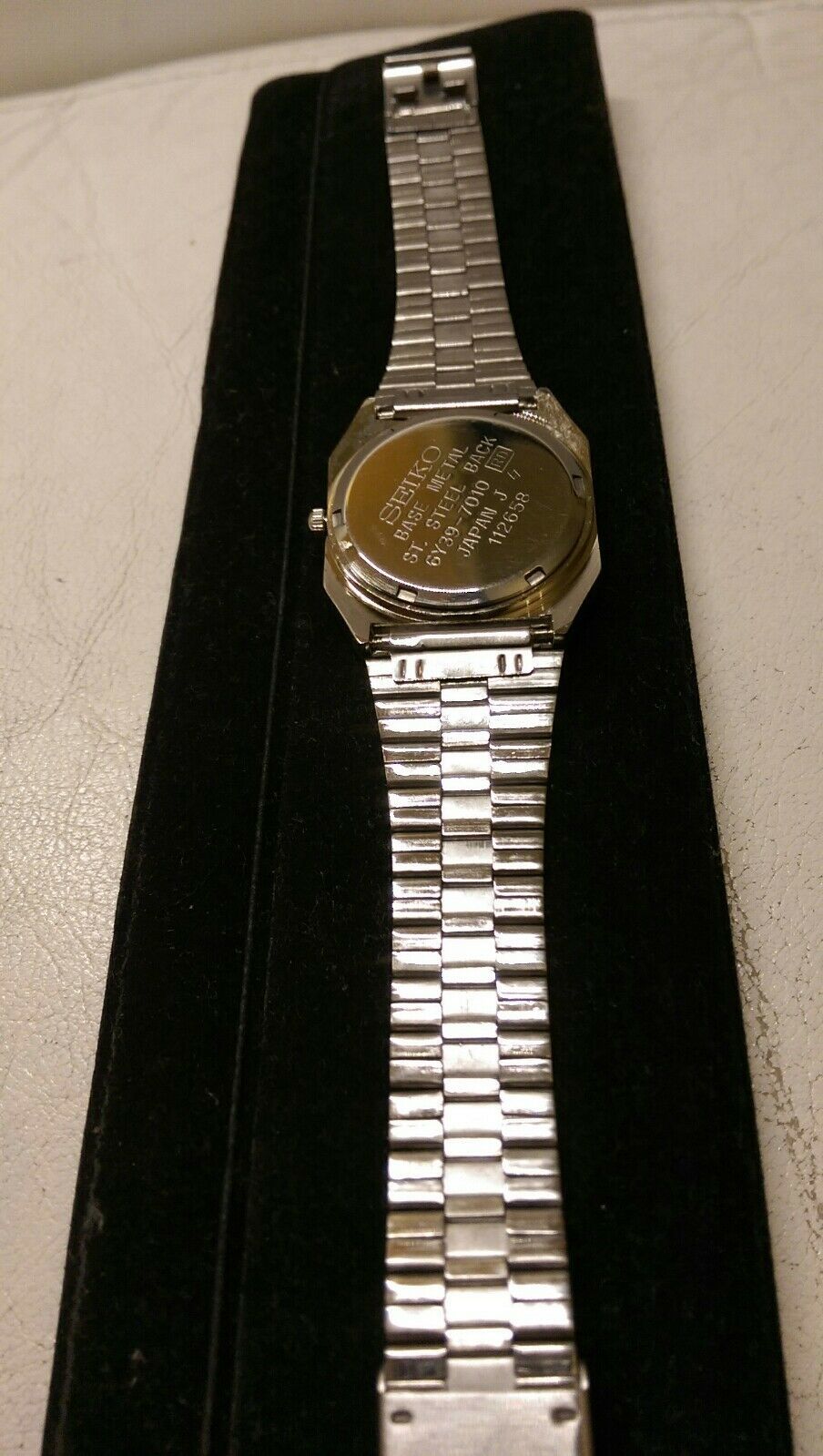 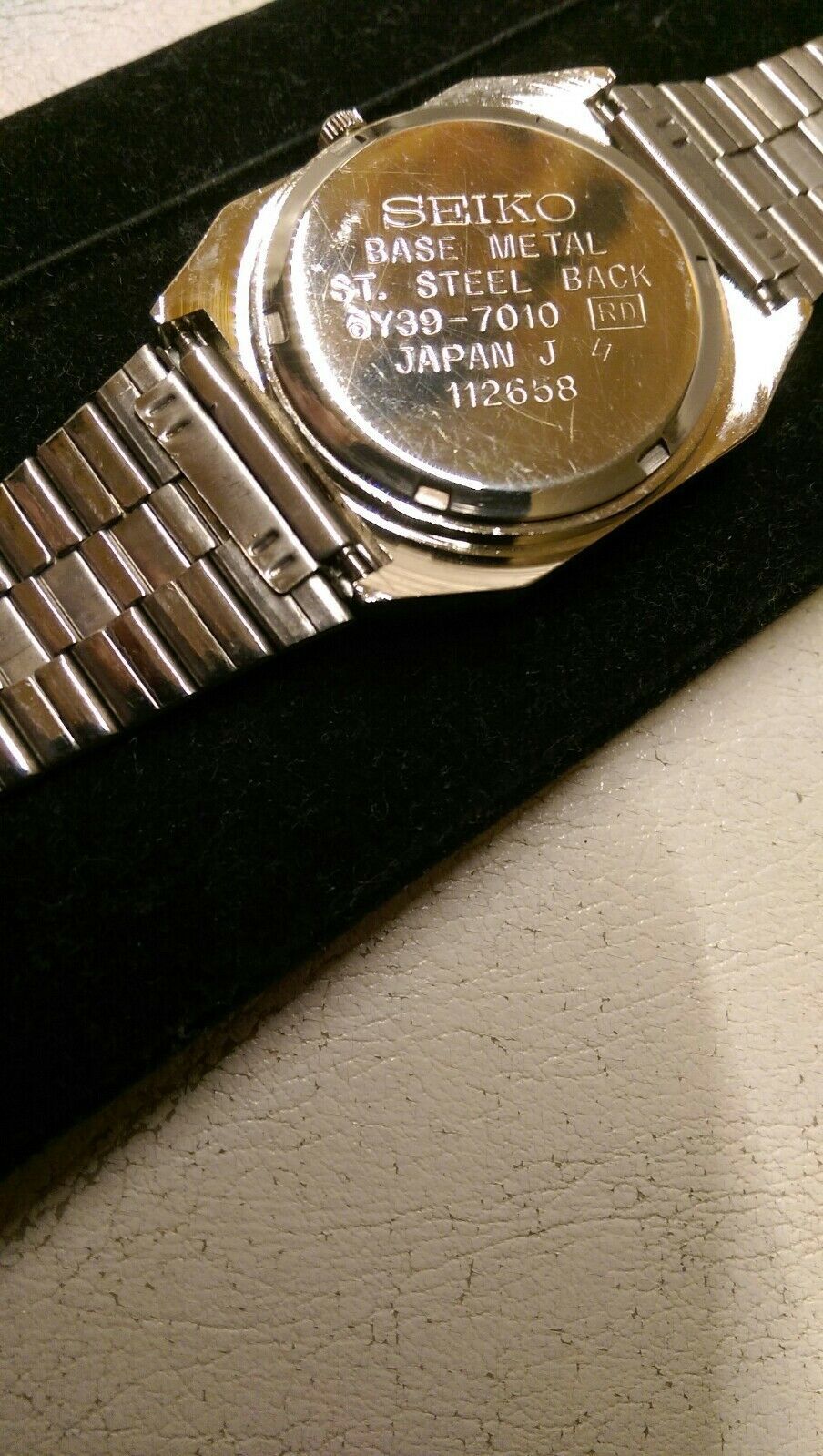