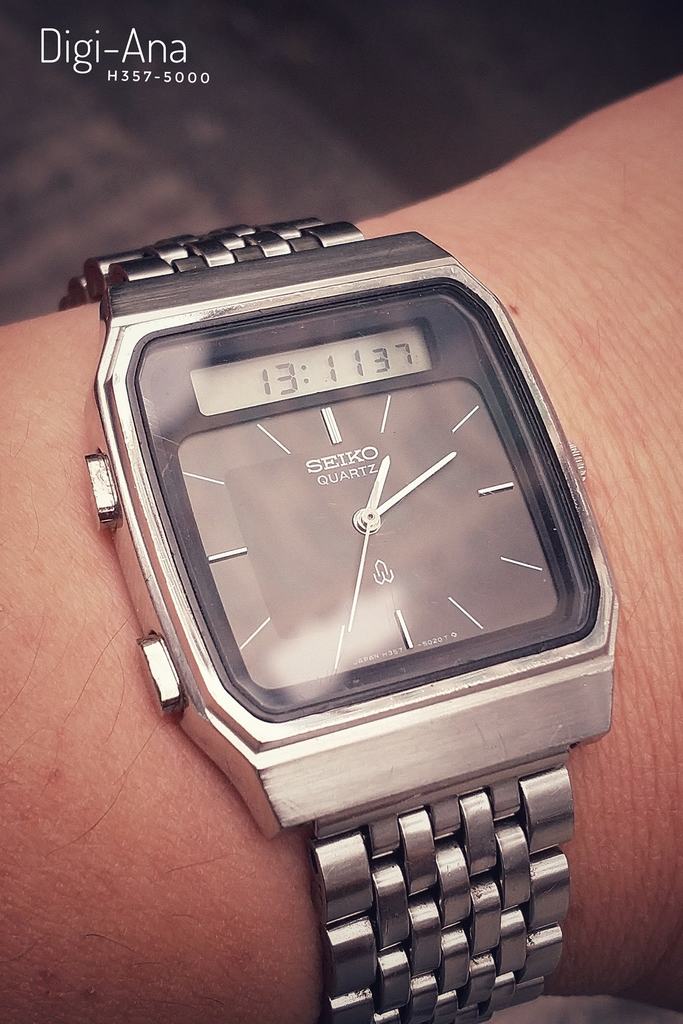 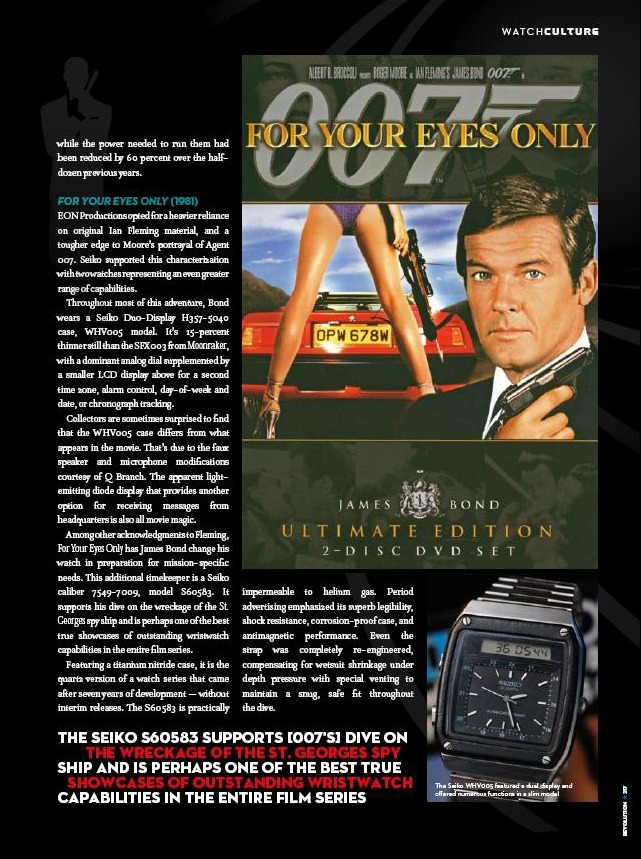 James Bond had been wearing a wide range of watches over the long series of movies in all his missions.  Among them, Seiko is one of the brands featured in some of the '70s and '80s productions.

The H357 is one that had appeared in 'For Your Eyes Only', with the digital display showing message from headquarter to James.  From the official poster, you see the actual model appeared in the movie, with the H357 movement.  The one I have here is the other dressy one, with a black dial. The movement is identical though, just a different case and dial are used.

This came mentioned with faulty buttons, but a running module. Opened up, found rusting all around the pushers and the push plates. Carefully scrapped away the rust and cleaned off the buttons that were filled with human remain, it came back to life! 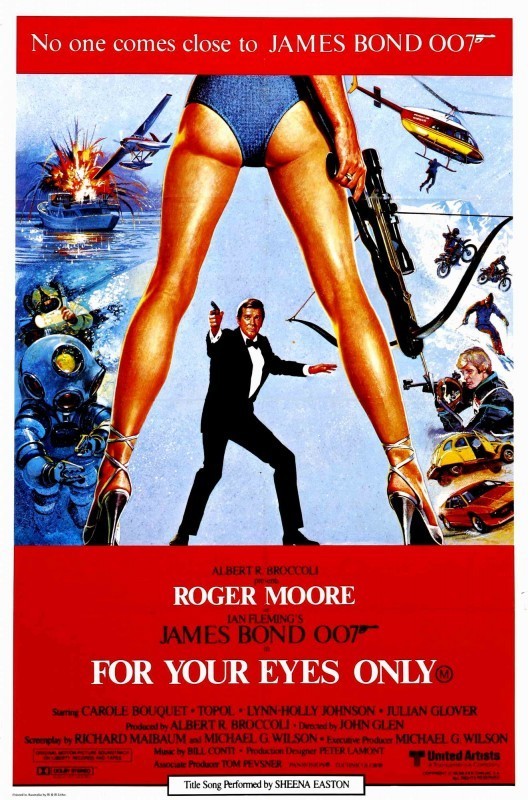 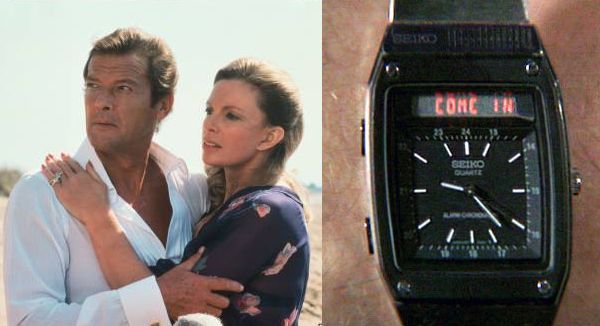 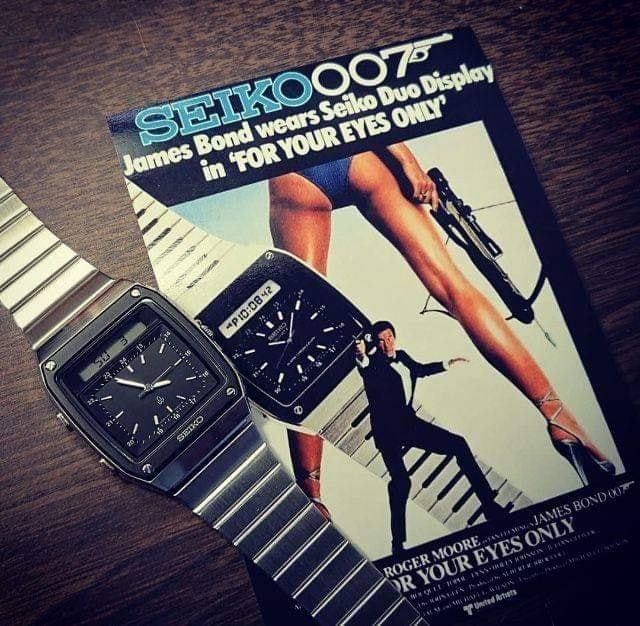