As early as 1983, Seiko had came out with their first watch equipped with a new feature, a pulsemeter. Don't know if it was a hit at that time, but definitely a start of this new line of sports watches using the S-modules.  The S-modules at first were only used in their digital handheld timers, not in watches.

Have the watch mounted to your wrist, with the metallic caseback touching your skin, then a press of the PULSE button, and put your finger on the metal plate.  The screen will then show a figure, which is your heart beating rate.  The figures will update itself ever 1.5 to 2 seconds.  However, not all readings are correct.  You have to filter out some of the figures that shows extreme ends like below 40 or above 190, which are sort of too low or too high for a normal person.  Well, a good attempt, not bad for that time, which was like 30 some years ago. The watch came with a two-piece nylon bands, with an aluminum buckle for the velcro strap going through.  One with original strap is hard to come by, as they are usually torn or with bad velcro which had been replaced by previous owners.  Lucky enough to score this nice piece with one intact, and still holds. 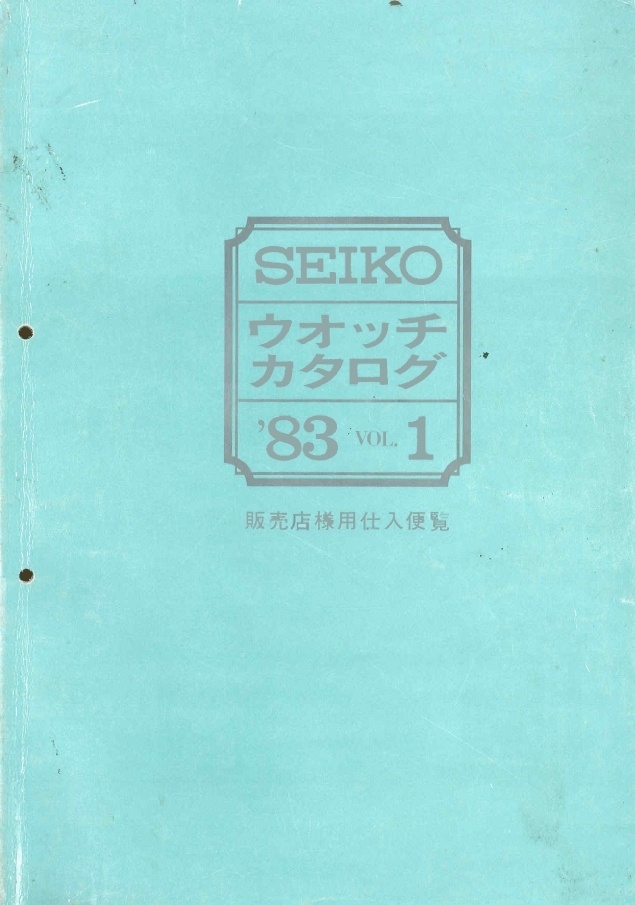 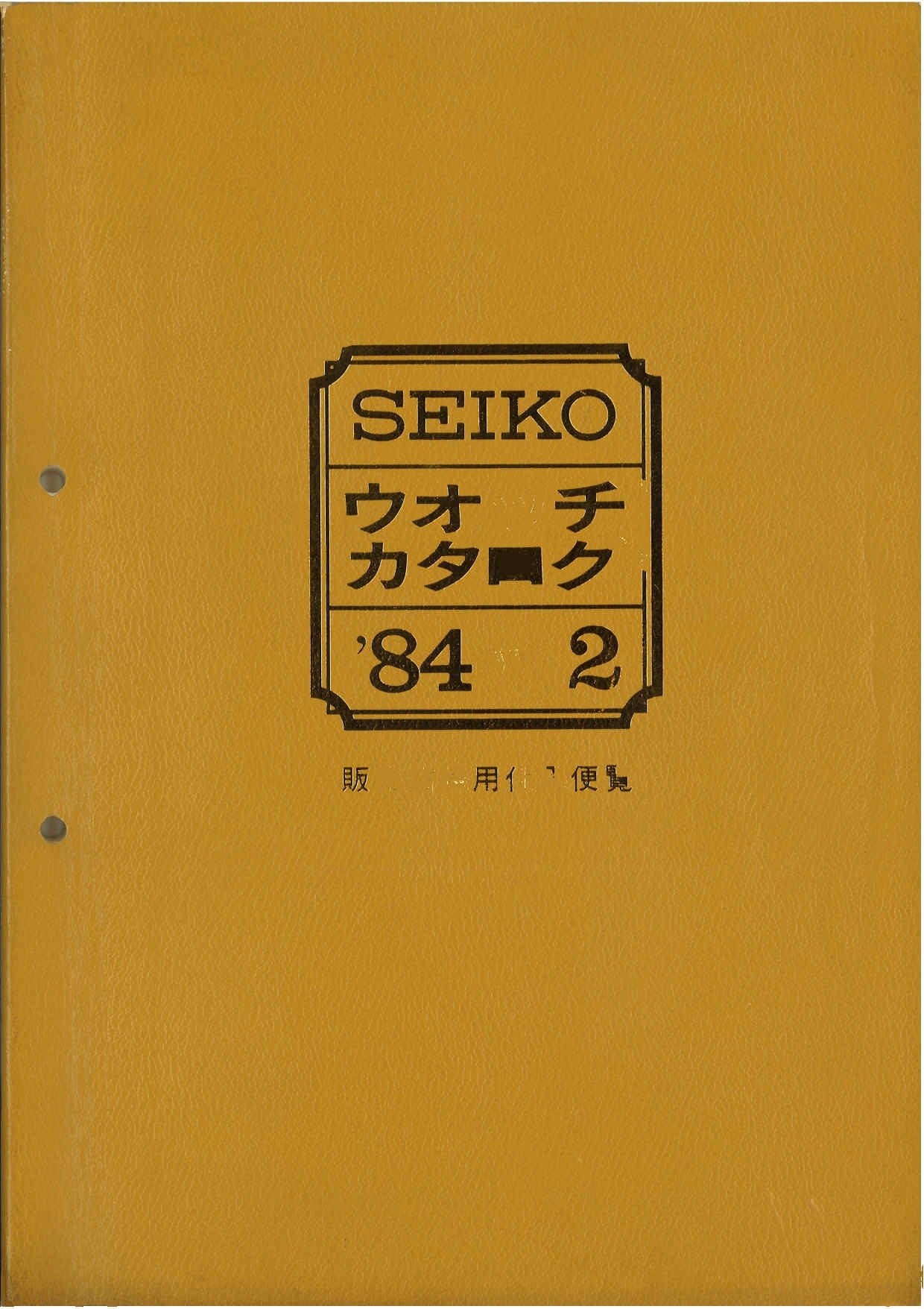