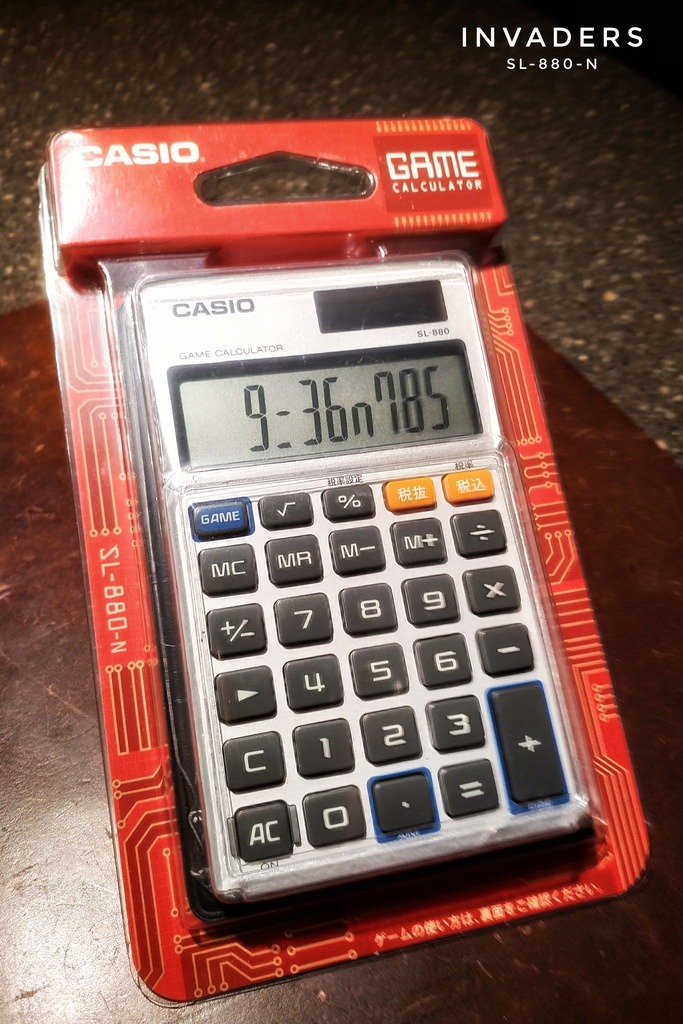 Numeric Invaders from the '80s

Back in the '80s, if you were a high school students, you might recognize this right away.  YES!  IT'S BACK!

The legendary game calculator by Casio, the MG-880, is now back in a new package.  The all new SL-880-N was released in Japan in mid 2017, with the exact same game as we had, as a new calculator.  Was initially released as a limited model, however, due to the serious over-demand, they were all sold almost before they hit the stores.  Then Casio subsequently ship more units to the channel, and till now they are still available in the stores, in Japan only. 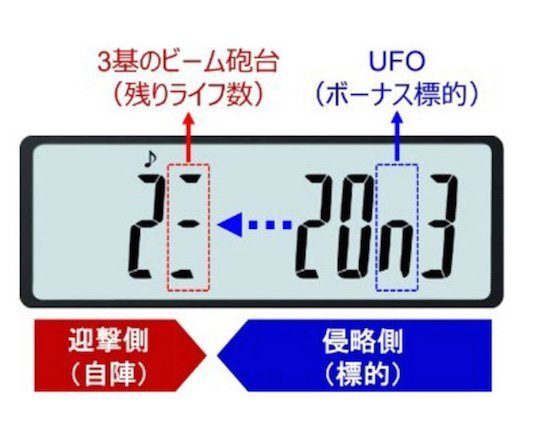 Not going through how the game is played, but want to do a slight comparison between this and the original MG-880.  What had been improved, which I find is a very important feature, is the ability to turn off the sound. I can't remember how many times I was warned by my teacher, NOT to play with my calculator in the class.

Besides that, the screen and the digits are now bigger. And the FIRE button, which is the '+' button, are bigger as well, which helps a lot in the game play.  The game itself maintains the need of using 8 digits area, as the old MG-880 only has the capability of displaying 8 digits maximum.  The new SL-880-N, however can display 10 digits instead.

Now with dual power capability, the new solar panel can make sure you have enough juice on the unit to bust the game, IF your eyes and fingers are fast enough to cope with the increasing speed of the invaders attacking you 3 bases.

It now also has the tax calculation feature added.  You can preset the tax rate and it will prompt the tax amount and the total by pressing the two orange buttons, just like most other calculators with this function.

Same as the old one, the new one comes with it's own plastic folding sleeve or protector, and a printed instruction at the back of the packing.  Instead of being MADE IN JAPAN of the MG-880, the new SL-880-N are made in Philippines.

I managed to have one of the variants from the old days, the slim pocket version model MG-890 which gave me numerous hours of fun and memory.  A very nice calculator that worth keeping, and taking out for some fun once in a while. 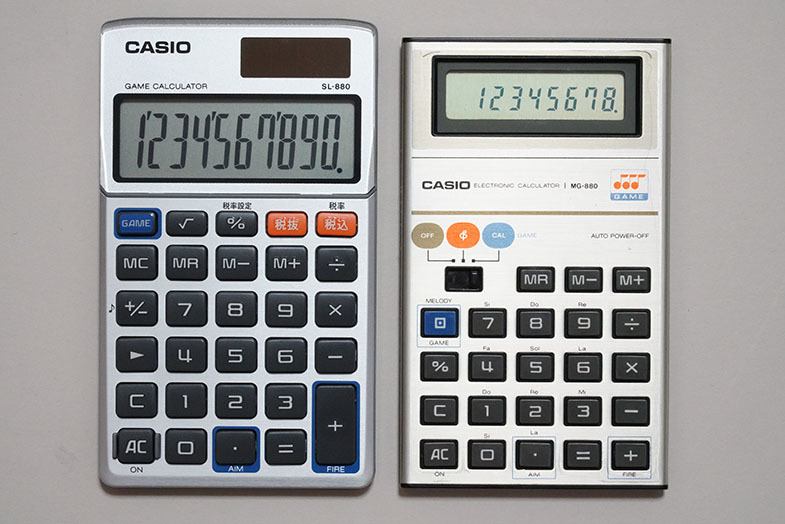 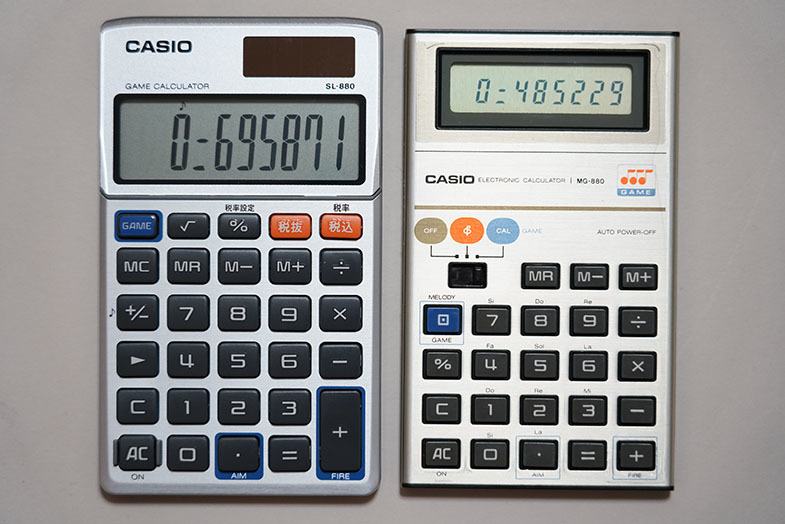