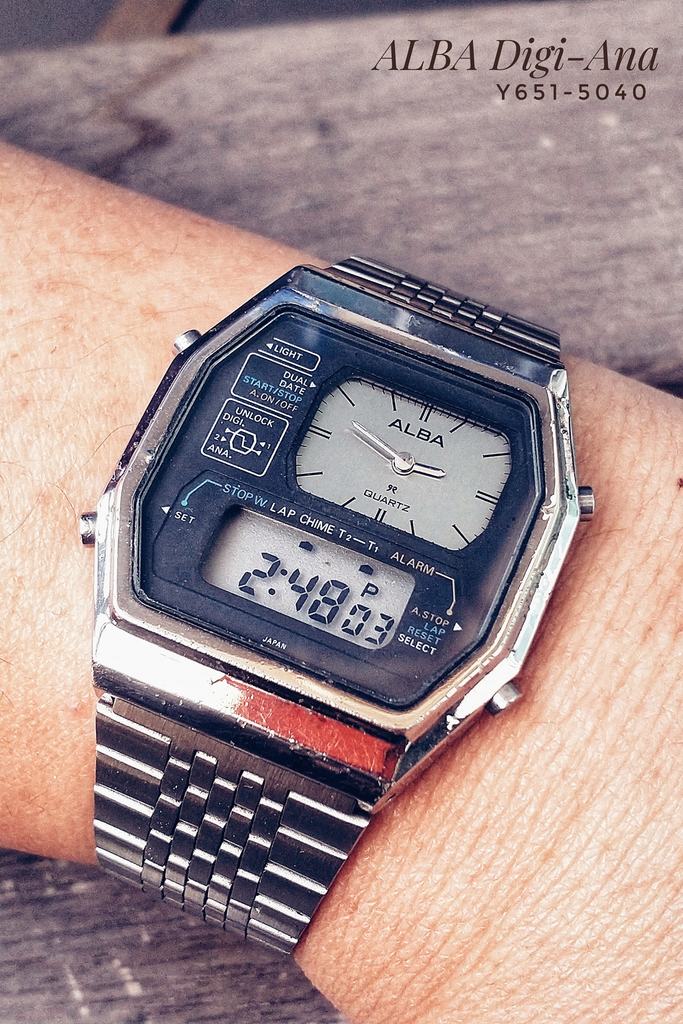 ALBA earliest Digi-Ana from 1980. My lucky grab from junk bin and lucky fix for my collection. The Y651 features dual time/date, stopwatch and alarm, and an electronic-adjust analog clock.

Found it from a street side seller, sold as junk.  No sign of life whatsoever.  But when I look through the crystal, the dial is pretty clean and the blank LCD screen doesn't show any sign of an aged screen.  There's no rainbow effect nor any liquid leakage.  So, I picked it up and see if I could do anything about it.

Soon as I opened up the case, some acid-crystal inside the battery compartment but not serious, easy clean off without the need of extra work that I can't handle. Then the next thing was, pop in a new battery, IT'S ALIVE!! Case is gummed up as usual and all buttons are jammed with gooey stuff. I can handle those. The scary part is still the C-clips that hold the buttons. Gotta be super careful this time while handling them, it is so light that they could almost float in air.

Learned a few things this time. The chromed plastic casing sucks. The reason why all buttons are stuck, other than dirt, it's the problem with the chromed coating over plastic. Over the time the coating started to bubble that jammed the button. Had to scrape off the coating inside the tunnel and make it smooth again, and a dip of silicone will smooth out the button moving. And replacing the c-clip does need practice. I sort of have a grasp of doing that right.

After a few hours cleaning up the case carefully under the loupe, and restored the bracelet to its original brushed line finish, now it's back to it's '80s glory.

This watch is from the 1980 production, which is a year after ALBA hit the market.  That from the limited resources, believe that the Y651 could most probably be their first series of Digi-Ana watches to hit the market.

So here it is, from junk to gem, a 39 years old watch, which I wouldn't try to guess how long it has been treated as junk, or how far it had traveled.  It's now functioning as what it's meant to be --- a watch. 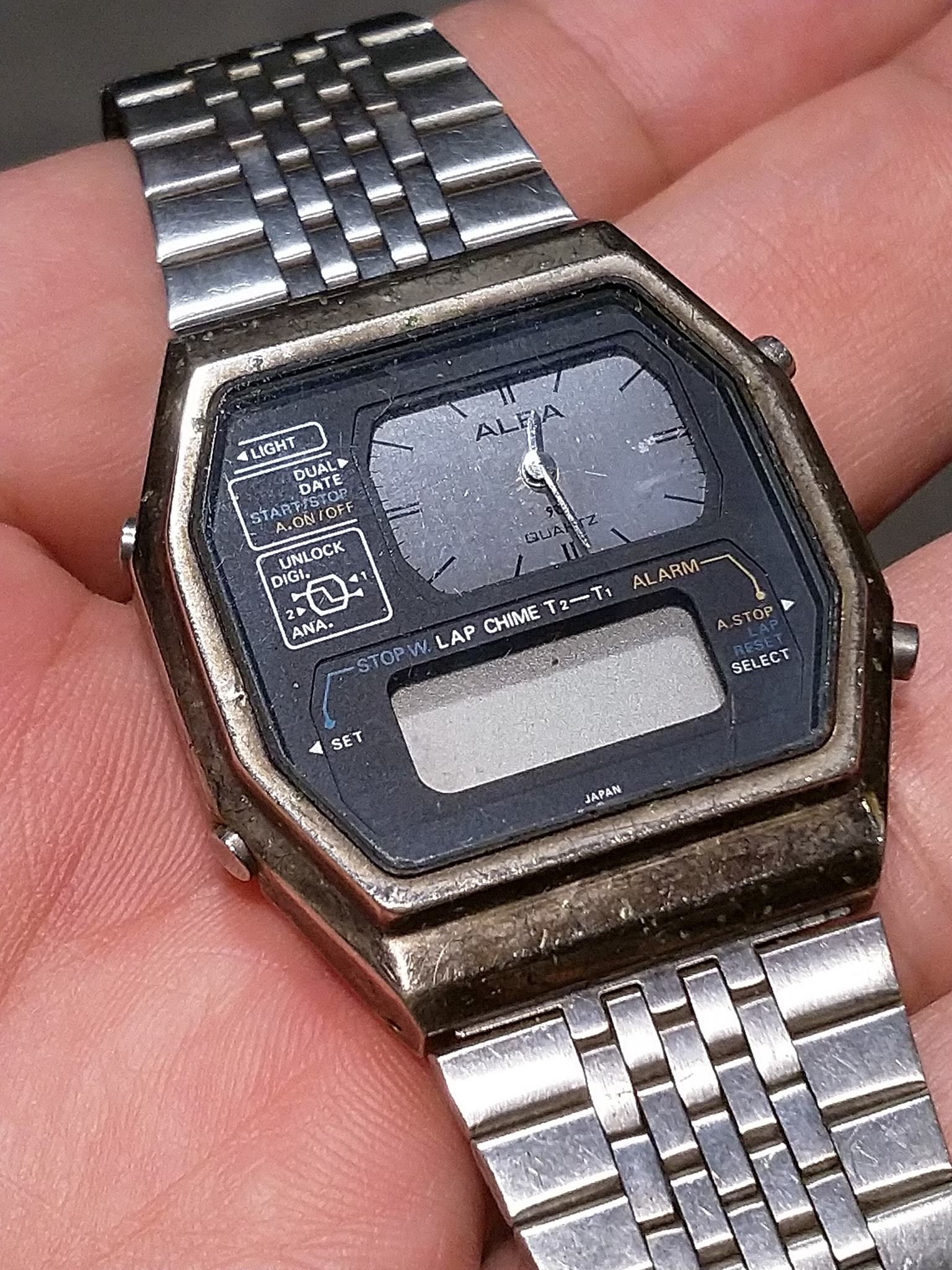 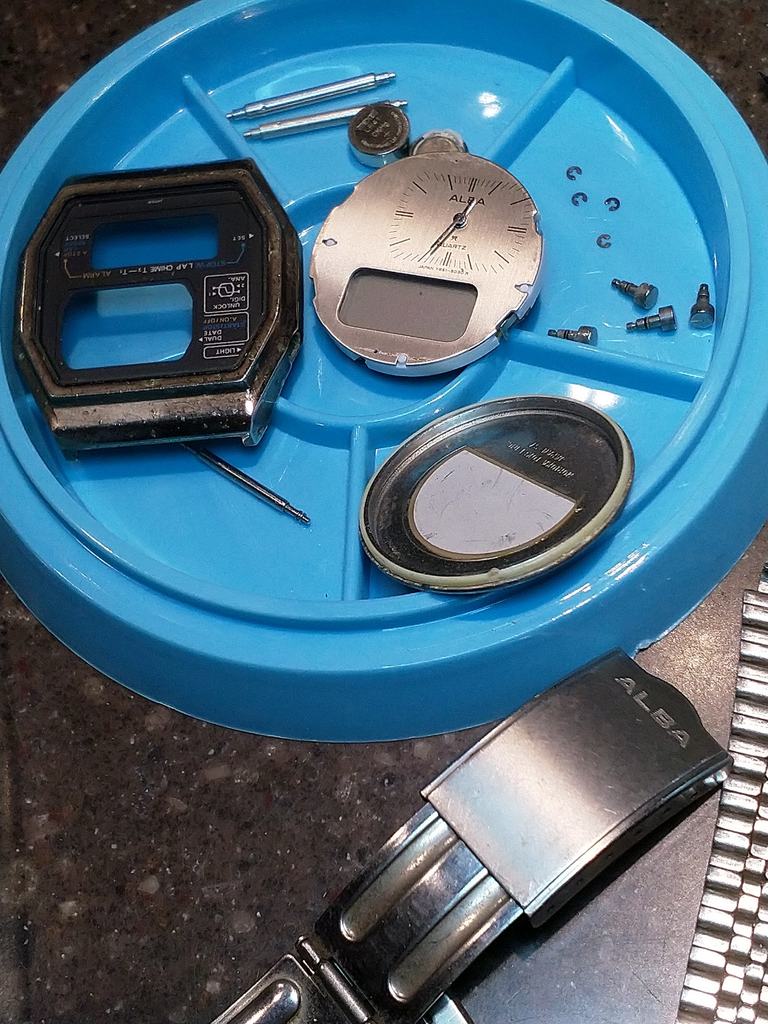 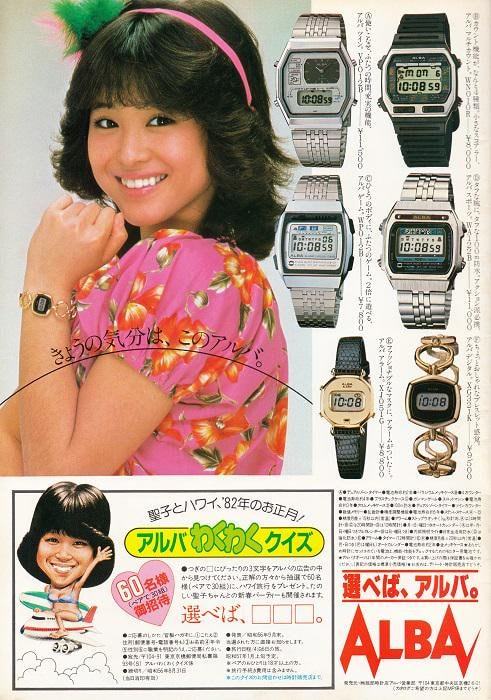 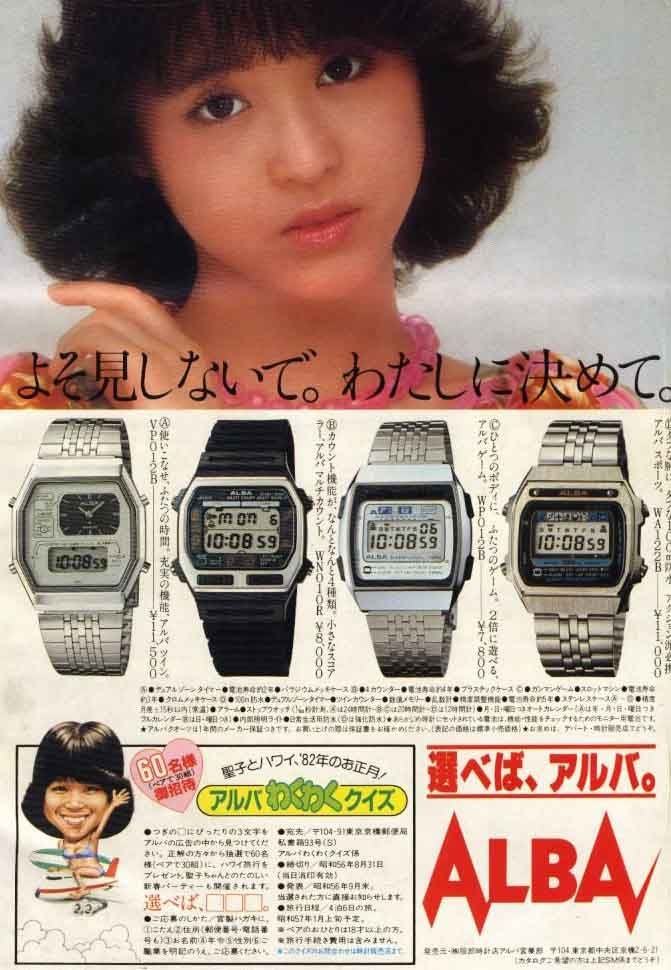